En Família, snails and grilled meats with Lleida flavor and the guarantee of Jordi Botargues 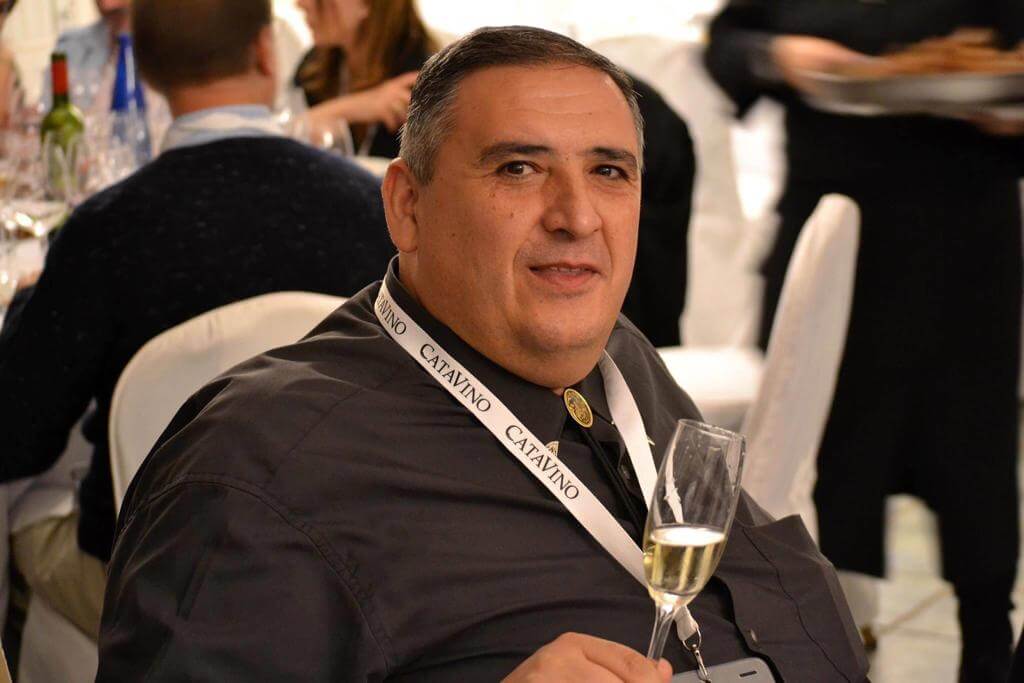 Jordi Botargues will always be linked to Lleida’s hospitality industry as the motor and soul of the San Bernardo Restaurant (Botargues Group), a space that, between 1977 and 2013, was a Lleida reference in the grilled cuisine and snails. After taking over La Huerta over the last few years, now with his wife and brother-in-law, he has opened En Família restaurant in Camp de Mart street in Lleida.

“The idea was to make a nice and cozy space but with a rather indefinite atmosphere for everyone to be in. We could say that we have recreated a quiet dining room where time is to enjoy food and with a rather impersonal decoration, so that “everyone can make it on their own,” explains Jordi.

Antònia Martí and Adrià Botargues, Jordi’s wife and son; and his brother-in-law, Alfonso Martín and Madalina Urssu, complete the team of this restaurant that was born to elaborate snails and grilled meats, defending a tasty and honest Lleida cuisine. Alfonso, the chef of the house, began very young in La Huerta and Palermo; and, in the last years, has been the cook of the restaurant Bellera. The fish also has a special mention in the menu of this restaurant.

The entrees of the house are 100% Lleida style: Snails “a la llauna” or the gormanda; esqueixada; salads; Toasts with escalivada and anchovies; Roasted vegetables … but, we can also enjoy Acorn ham, Squid “a la Romana”, Black rice, grilled octopus and smoked salmon. “With the fish, the idea is to work little variety but with very good rotation, so that the quality is always excellent”, says Jordi. Cod with pisto, Hake “al Orio”, Grilled salmon with vegetables and prawns, Shrinks “a la llauna” with romesco …

As for meats: Beefsteak, Lamb Shoulder baked, fat sausage with beans, rabbit with garlic sauce, trotters, assortment of meats, beef steak, Iberian pork … deserves special mention beef rib Cal Massot with barbecue sauce. “All beef, steak, sirloin and rib we use is Cal Massot, a 100% Lleida style that is very successful. The truth is that the rib has become a signature dish, put it in some way. One of the cheapest meats and, on the other hand, the most valued by the public”, Botargues says with a smile that betrays him as a habitual consumer of this cut.

The average price of the service, according to Jordi, “is usually 30 euros per person, as we also offer more than twenty dishes in half portions.” This price – with first, second, dessert and wine -reaches 35 or 40 euros per diner.

The wine list of the establishment takes care of the different subzones of the Denomination of Origin Costers del Segre. But, also, we will find wines from other areas. 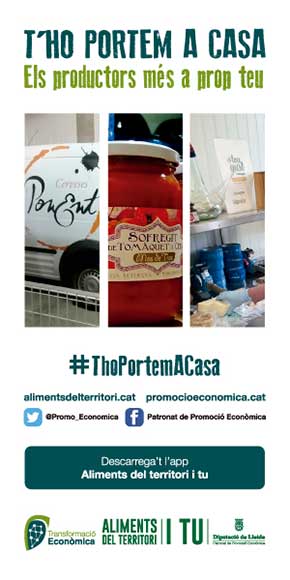 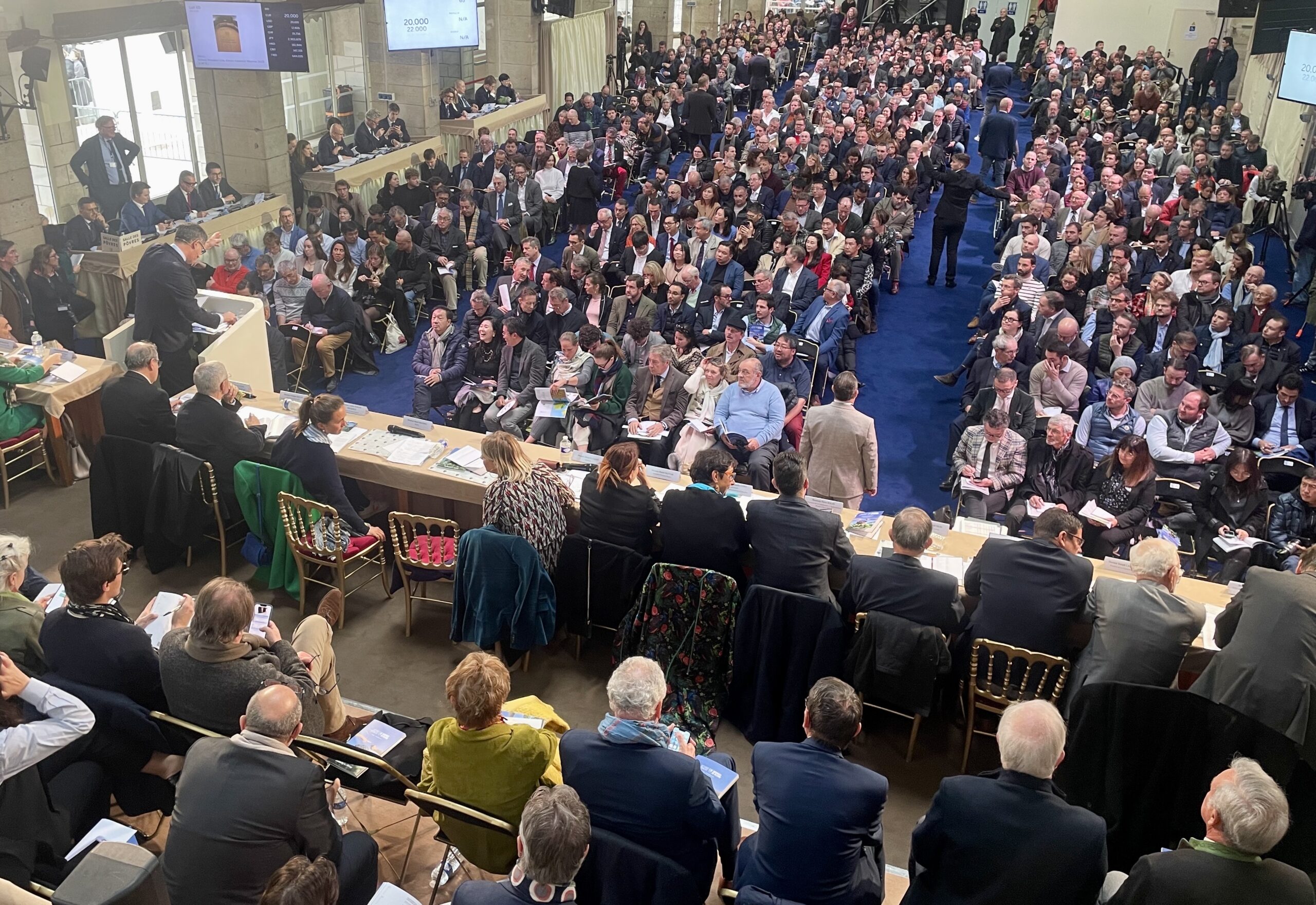 810,000 euros for a cask of Corton Grand Cru to benefit children 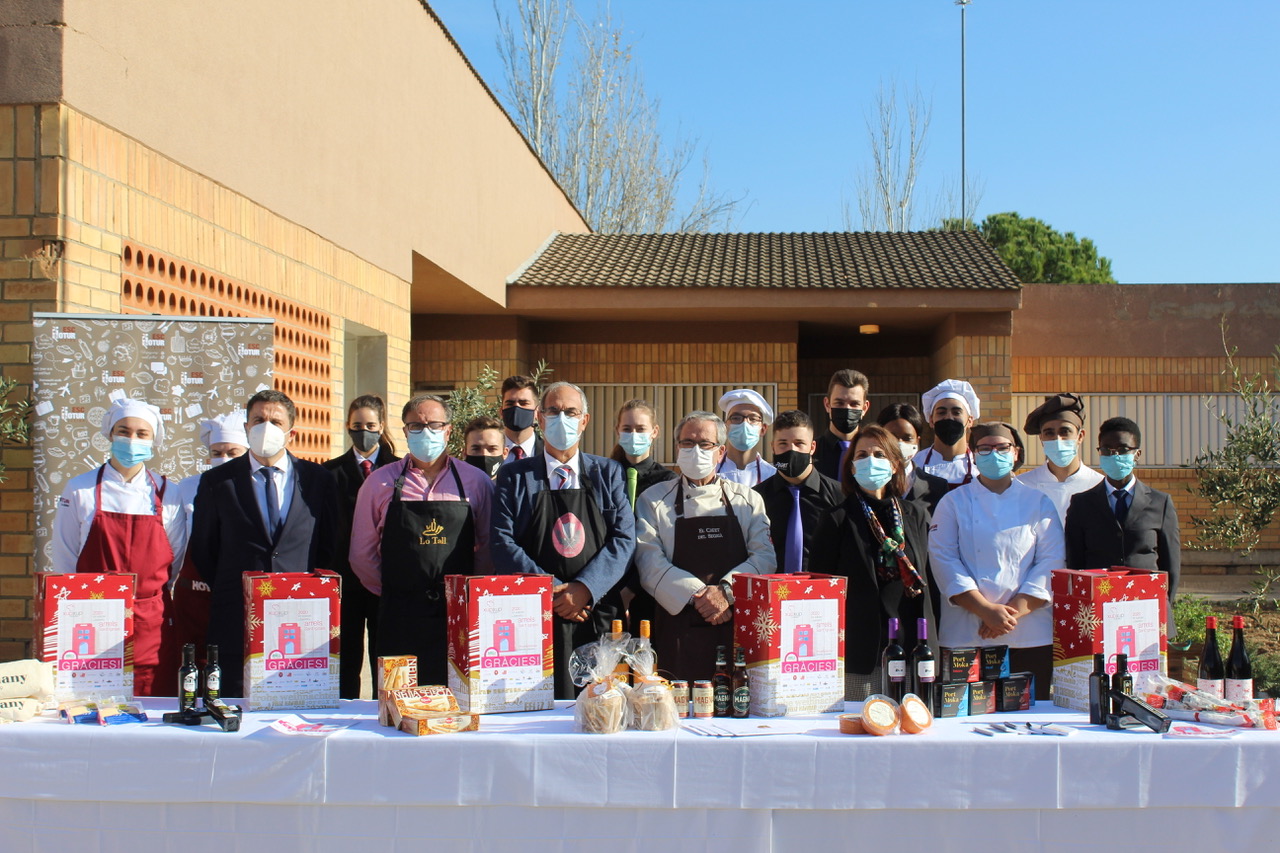 The Xup Xup Solidari dinner becomes a batch of products 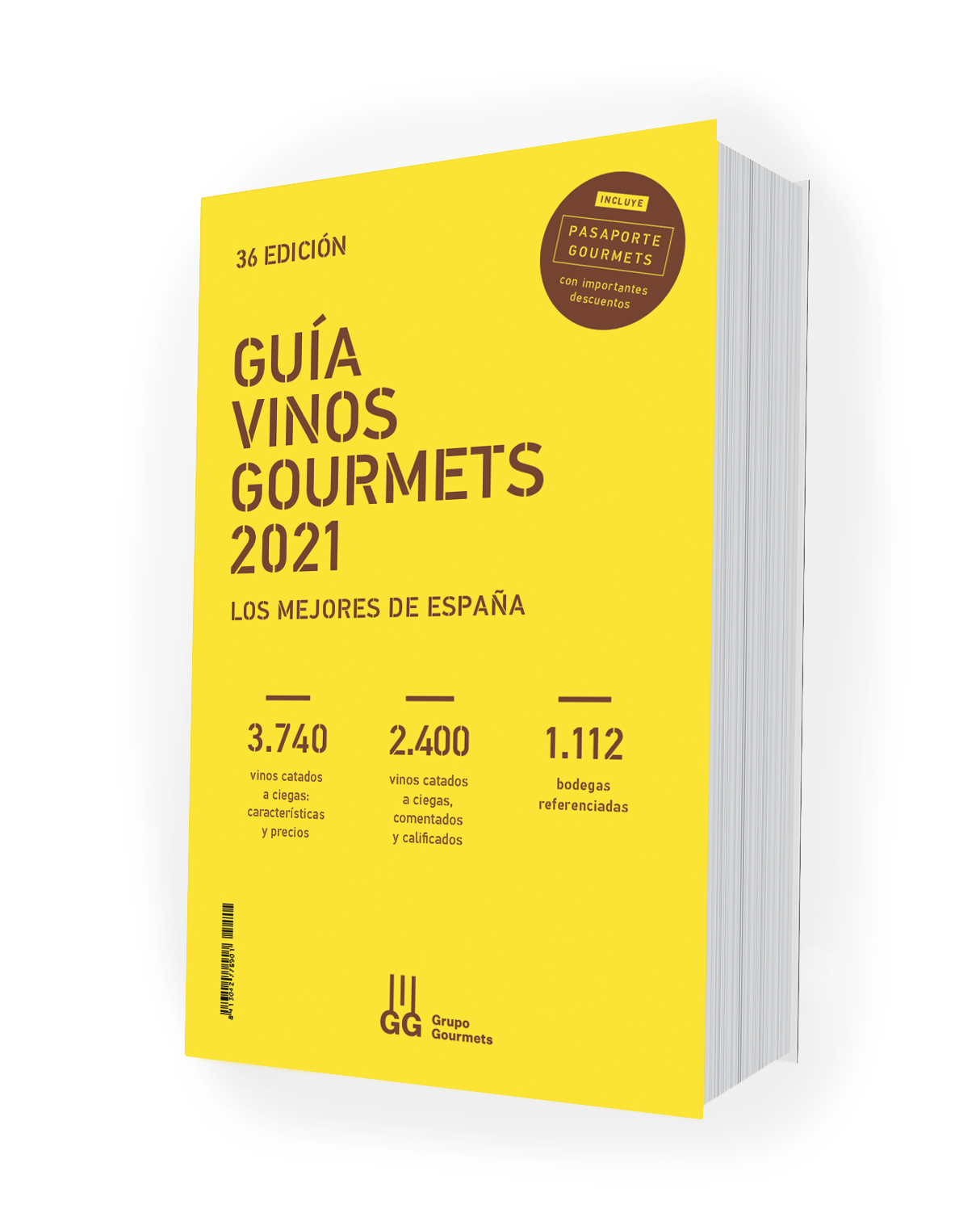 Gourmets Wines 2021 (GVG) with the novelties and the new protagonists of the wine world The 36th edition of the Gourmets Wines Guide 2021 includes,

Castell del Remei announces guided tours of the winery and the sanctuary, art exhibitions and the 4th Tasting, Literary gathering as the most outstanding activities

You can find out more about which cookies we are using or switch them off in settings.

This website uses cookies so that we can provide you with the best user experience possible. Cookie information is stored in your browser and performs functions such as recognising you when you return to our website and helping our team to understand which sections of the website you find most interesting and useful.

Strictly Necessary Cookie should be enabled at all times so that we can save your preferences for cookie settings.

If you disable this cookie, we will not be able to save your preferences. This means that every time you visit this website you will need to enable or disable cookies again.

This website uses Google Analytics to collect anonymous information such as the number of visitors to the site, and the most popular pages.

Please enable Strictly Necessary Cookies first so that we can save your preferences!