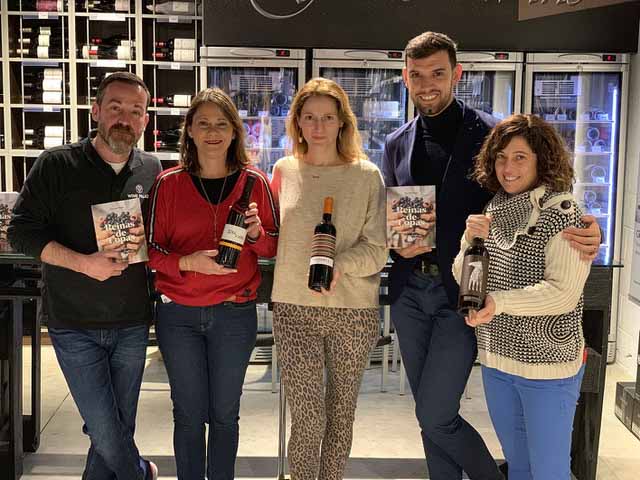 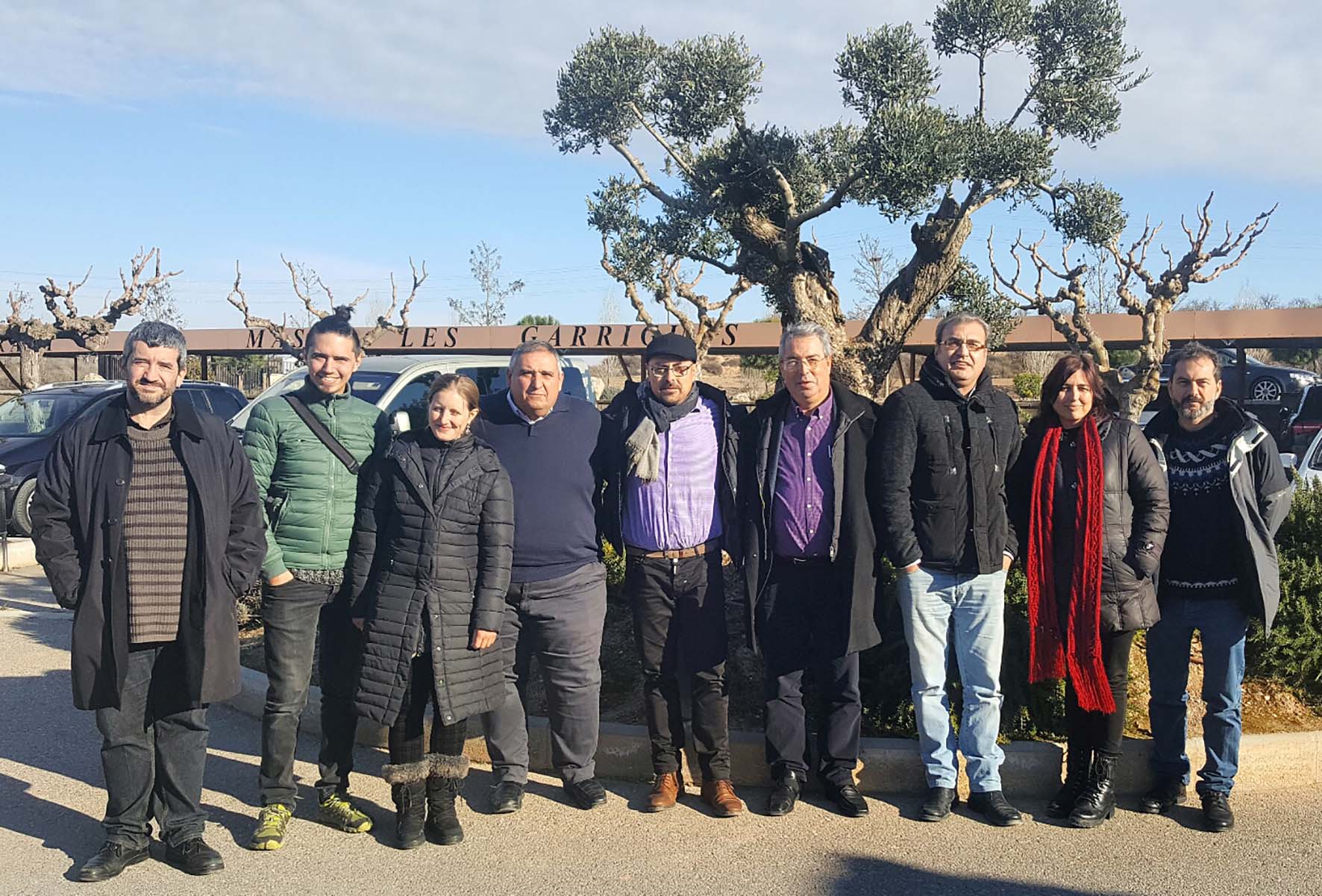 The Fair Board of the Quality Extra Virgin Olive Oil of Les Garrigues invited a new group of journalists, specialized in gastronomy, in the framework of the second Foreign Promotion Mission of the Oil Fair between January, 18th to January, 20th. The group consists of Andoni Sarriegi Perelló and Aina Solano Sánchez, from Mallorca, Josema Azpeitia from Donosti and the Belgian journalists Karl Jean Delandsheere and Frédérique Henrottin.
Henrottin generates, from Scripture, contents for different media and travel websites and gastronomy and, together with the photographer Delandsheere, they publish the blog of travel and gastronomy Yummy Planet.
Azpeitia, Euskadi Award for Gastronomy Best Journalism, is a journalist and a professor at the Basque Culinary Center. Azpeitia founded a group of professionals with its own publishing house, ZUM Edizioak. Currently, he publishes in different magazines, such as gastronomic Ondojan.com.
Sarriegi, correspondent of the Gourmet Group in the Balearic Islands, publishes in different media about gastronomy. In his blog Ajonegro, Andoni recounts “the gastronomic adventures of an incorrigible hedonist. Frankly, reflexive and independent gastronomic journalism, not suitable for interested or narrow stomachs,” he explains.
Aina Solano, an experienced food and food journalist, leads a new project with a weekly two-hour radio program.

The Museum and Center of the Culture of the Oil, first visit

The group of journalists who visit Les Garrigues, invited by the Board of the Oil Fair, began their expedition with a traditional meal in the restaurant Masía Les Garrigues. In the afternoon, they traveled to La Granadella to visit the Museum and Culture Center of the Oil of Catalonia. La Garbinada, in Granyena de Les Garrigues, hosted the first night dinner.